With hearts to match that of Charandis himself, the Puremane Company are fearless.

The White Lions have served as the personal guard of the Phoenix King since the time of Caledor the First. White Lion regiments are often despatched to join the armies of Ulthuan during times of particular danger, tasked with protecting High Elf generals and mages, or bolstering the overall strength of the army. White Lions are renowned for their unflinching courage in the face of overwhelming odds and terrible horrors, protecting their charge whatever the foe and regardless of the danger to themselves. 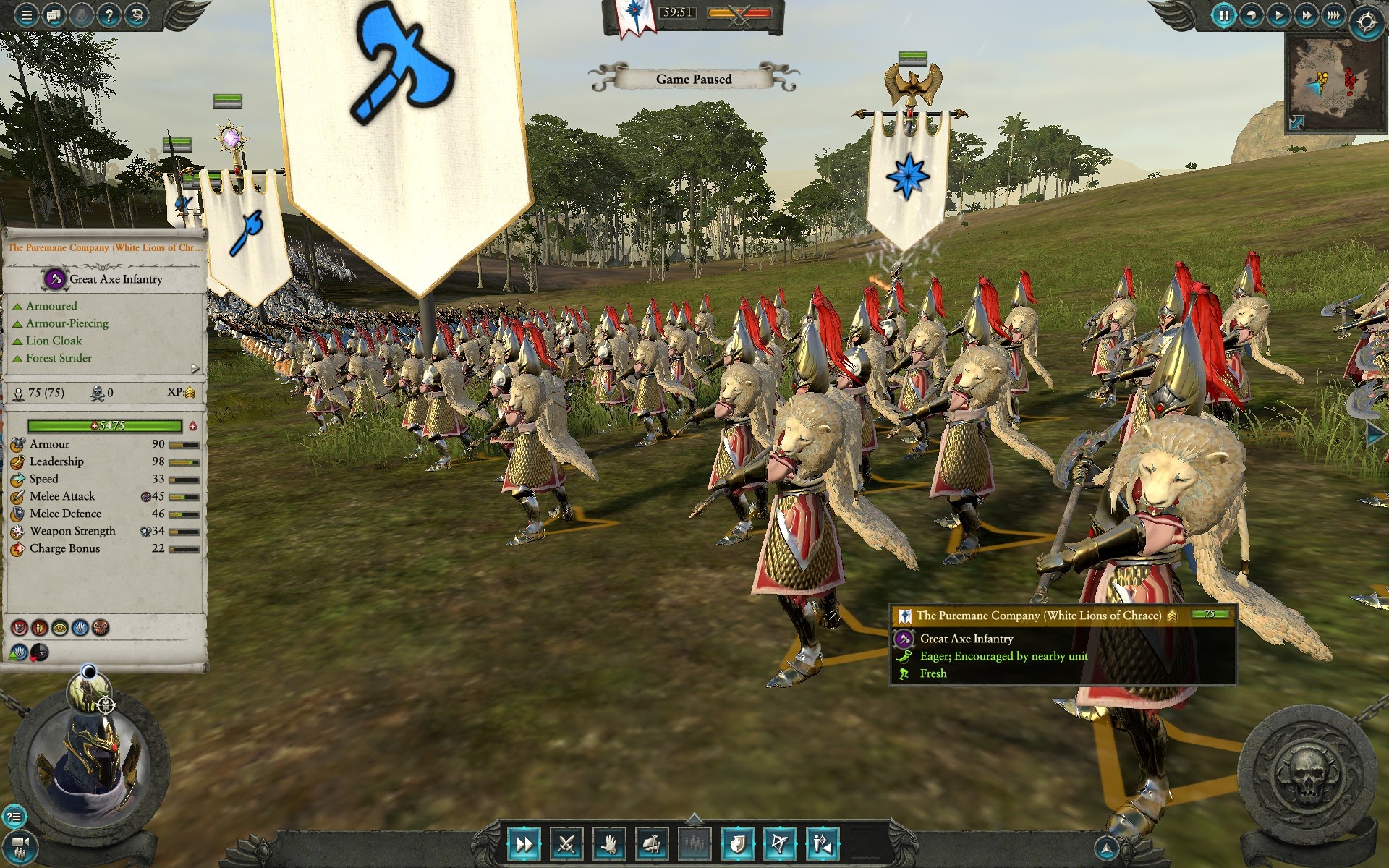 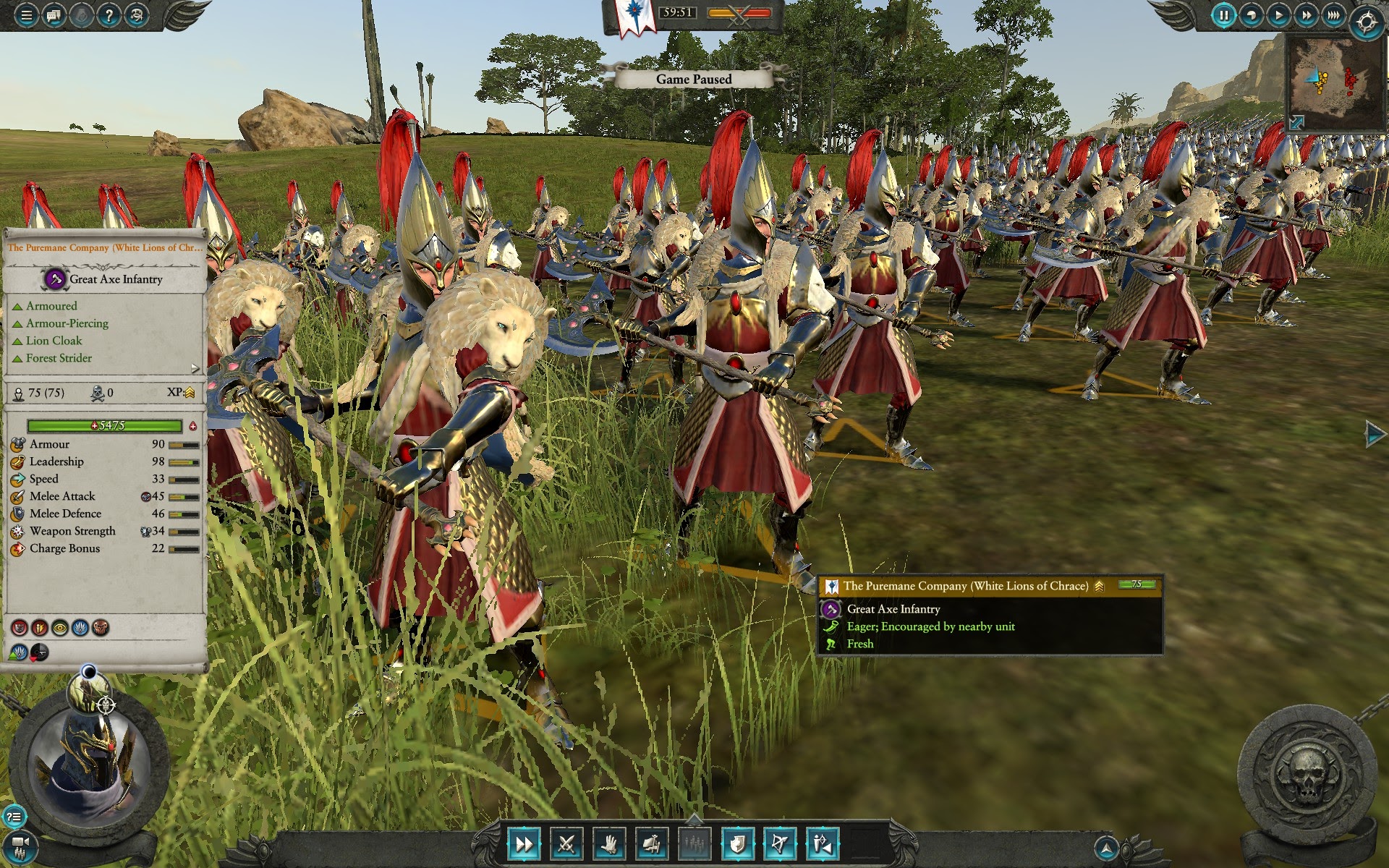