Crazed by poisonous concoctions, their dual daggers lacerate and shred for the Bloody-handed God. 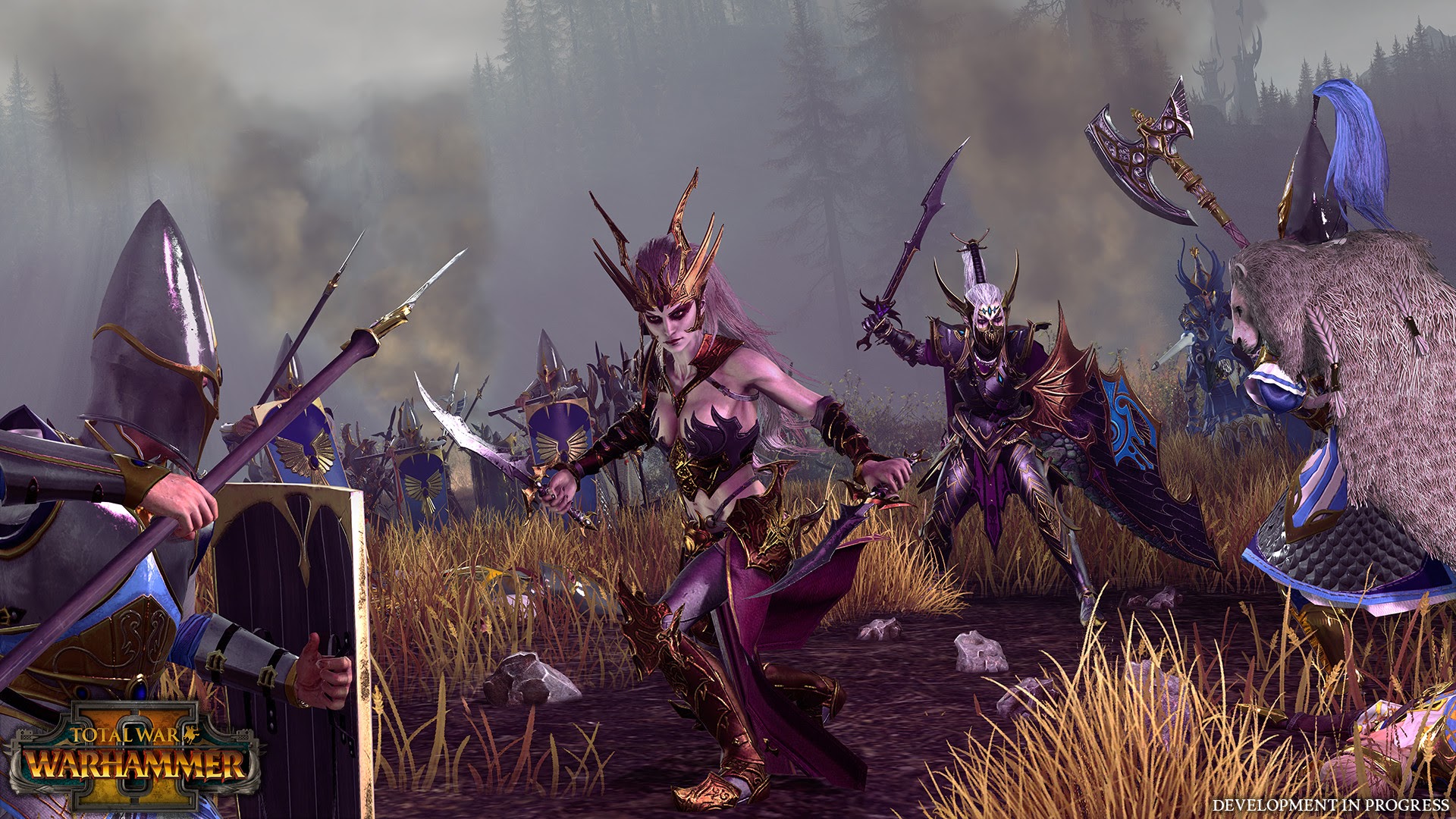