In the name of Khaine and with draichs in their hands, furious brutality is brought to the battlefield. 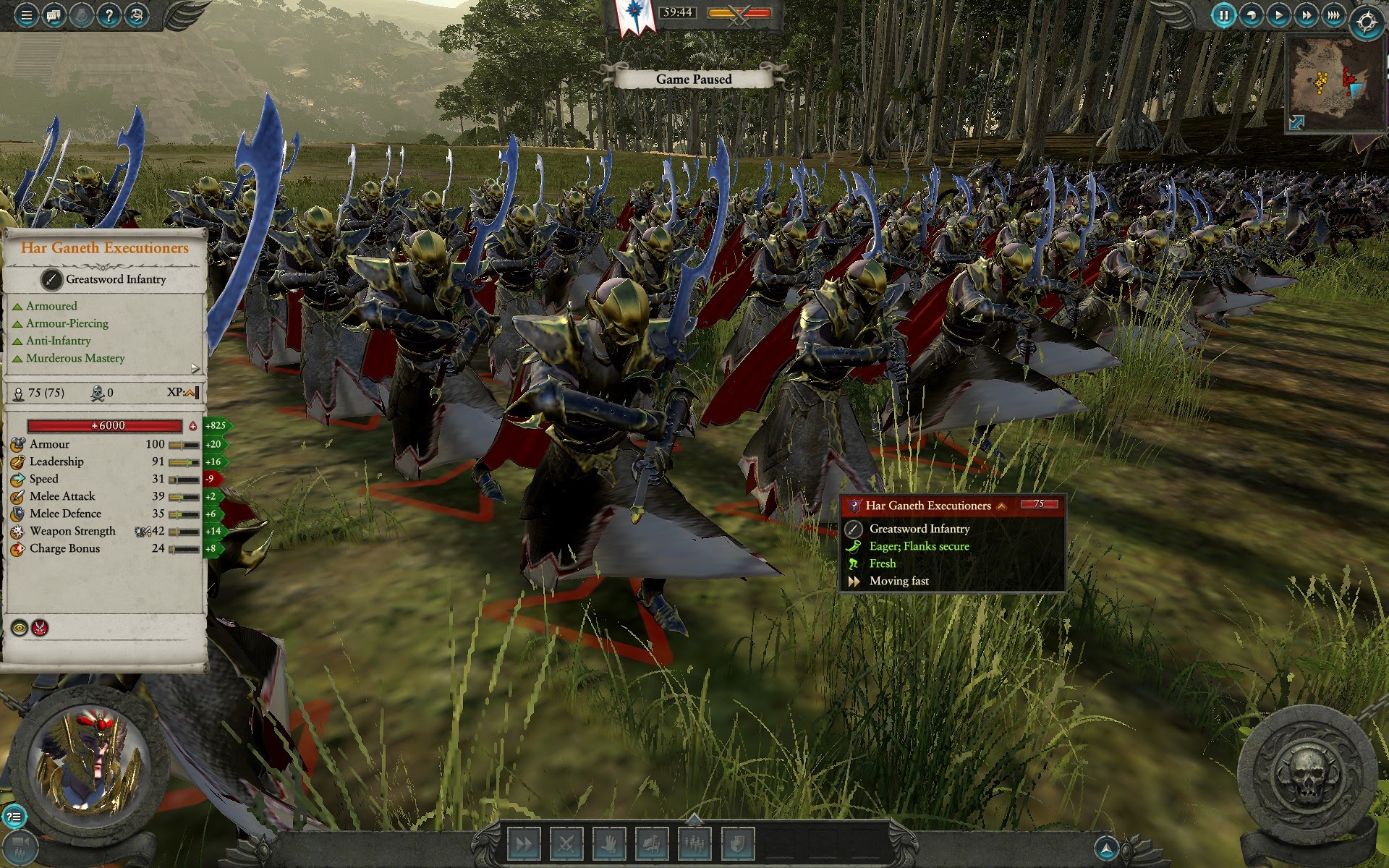