The sisters specialise in the three D's: doom, death and destruction. 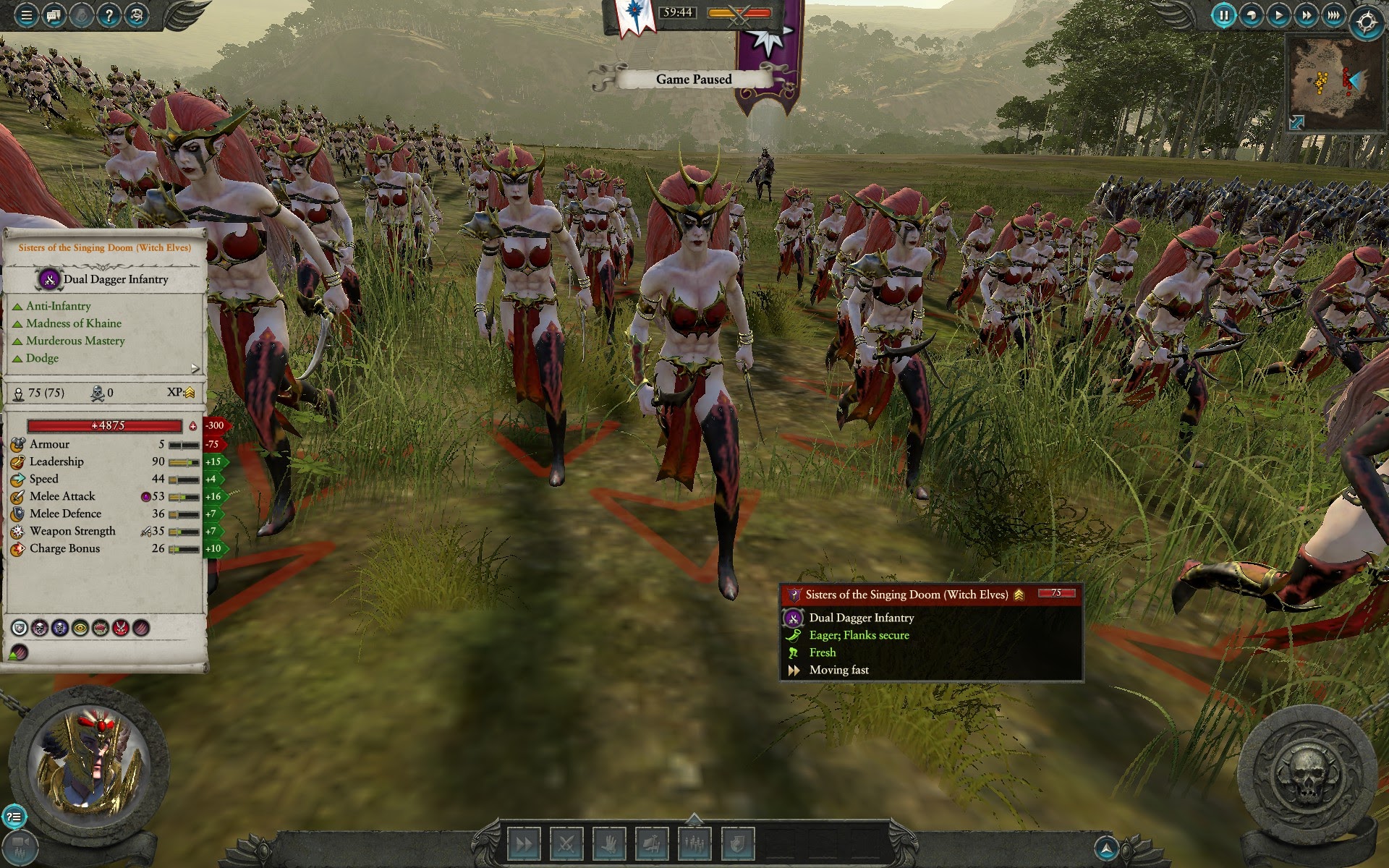 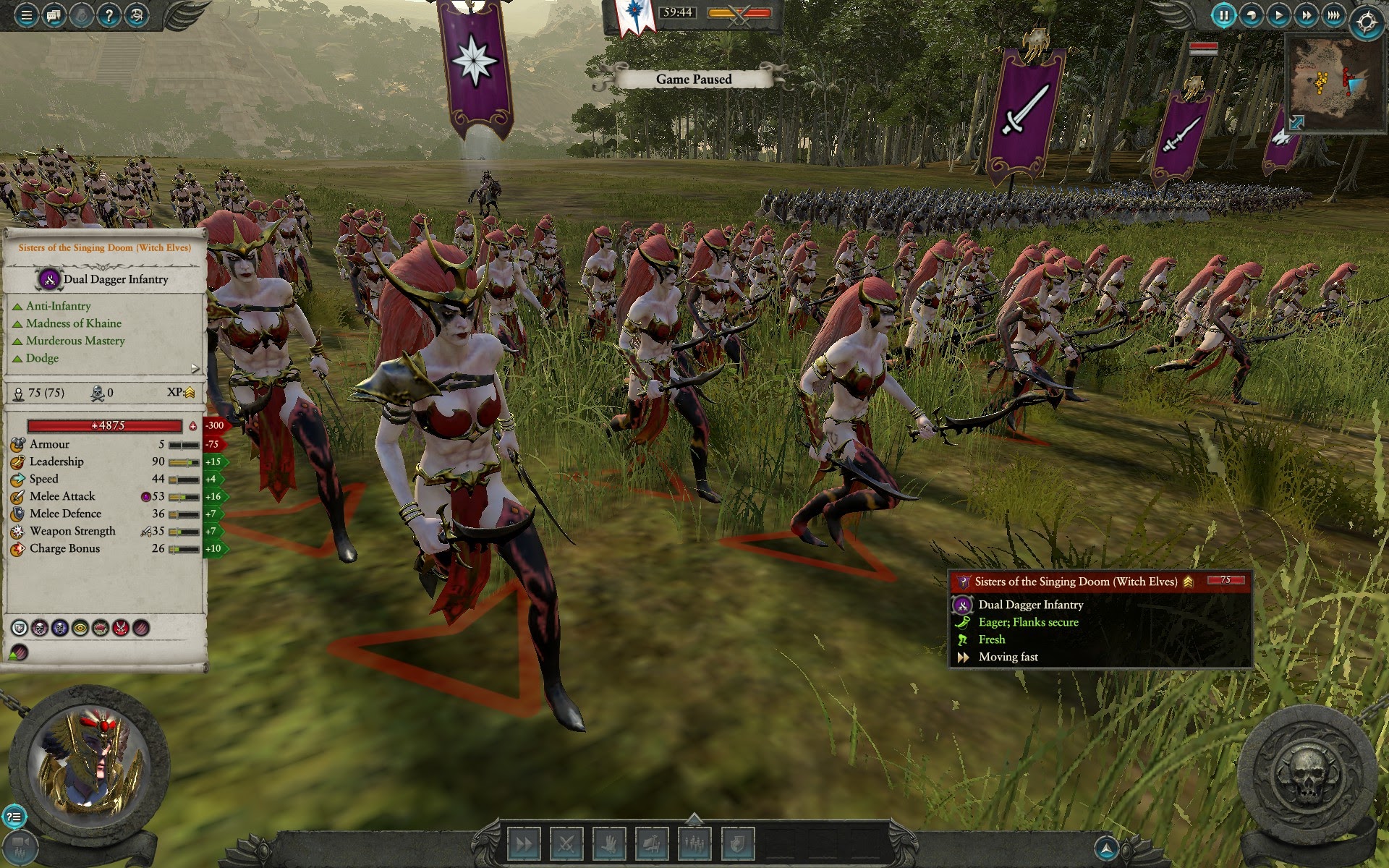