Once the greatest Anglo-Saxon kingdom in Britannia, Mierce has fallen on hard times. The glory days of Offa and Penda are long gone, and the Vikings have annexed much of Mierce's eastern territory while the Welsh threaten from the west. Mierce's recent rulers have been accused both of hiding behind the West Seaxe's skirts and of using Mierce's dwindling riches to appease the Vikings. Ceolwulf walks a difficult path, but pride still burns in his people’s hearts... 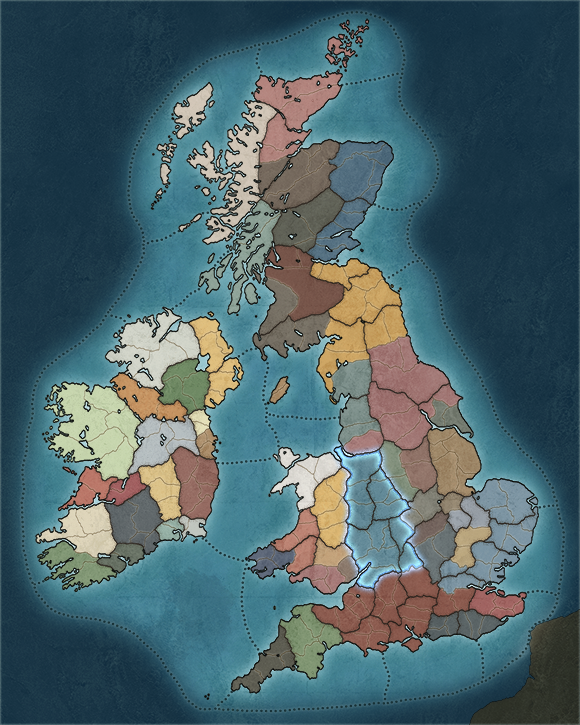 Fyrd: Part-time soldiers, pledged to leave their farms for military service each year. Can recruit levy units based on the number of owned settlements.

+5 Melee skill for all units when defending

House of Icel
PLACEHOLDER - THIS SHOULD NOT BE SHOWN IF YOU SEE THIS TELL LAURA
Playable: True
Initial Power: 60

Hoards: Miercen subjects expect the kingdom's wealth to be distributed between the nobles, the army, and the people.

+5 Unit morale when general is alive