Only the purest of heart may serve the Everqueen.

Sisters of Avelorn are keen-eyed archers, Elf maids chosen from the ranks of the citizen levy by the Everqueen's personal decree. By tradition, only the most gifted are welcomed into the Sisters of Avelorn for, just as the Everqueen embodies all that is ideal and unblemished in the Elven race, so too must her chosen guardians; not only in mind and body, but also in pursuit of the spiritual. Such measures serve to raise the warriors of the Maiden Guard above the petty intrigues that often pervade the Everqueen's court, ensuring that they remain incorruptible. 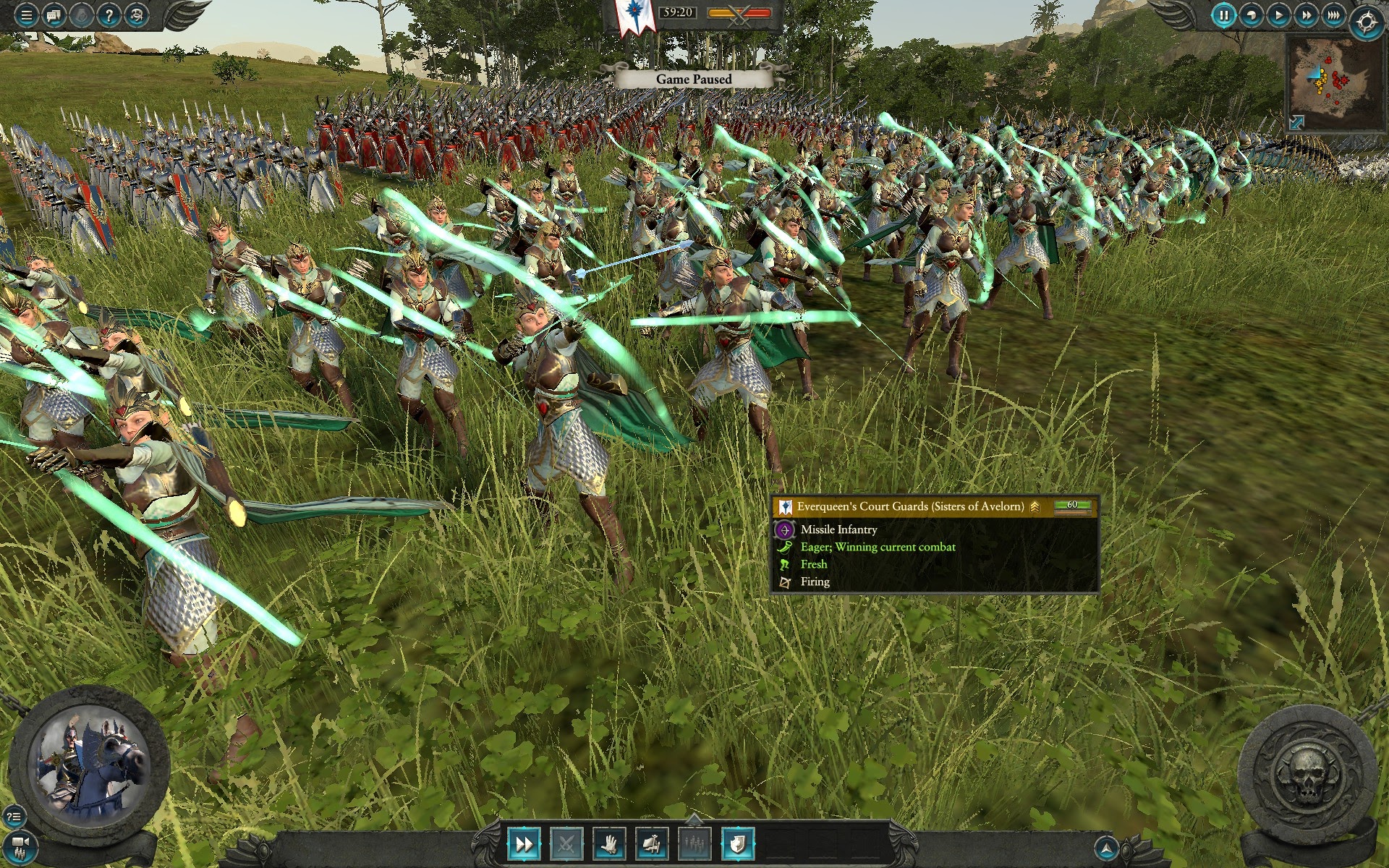 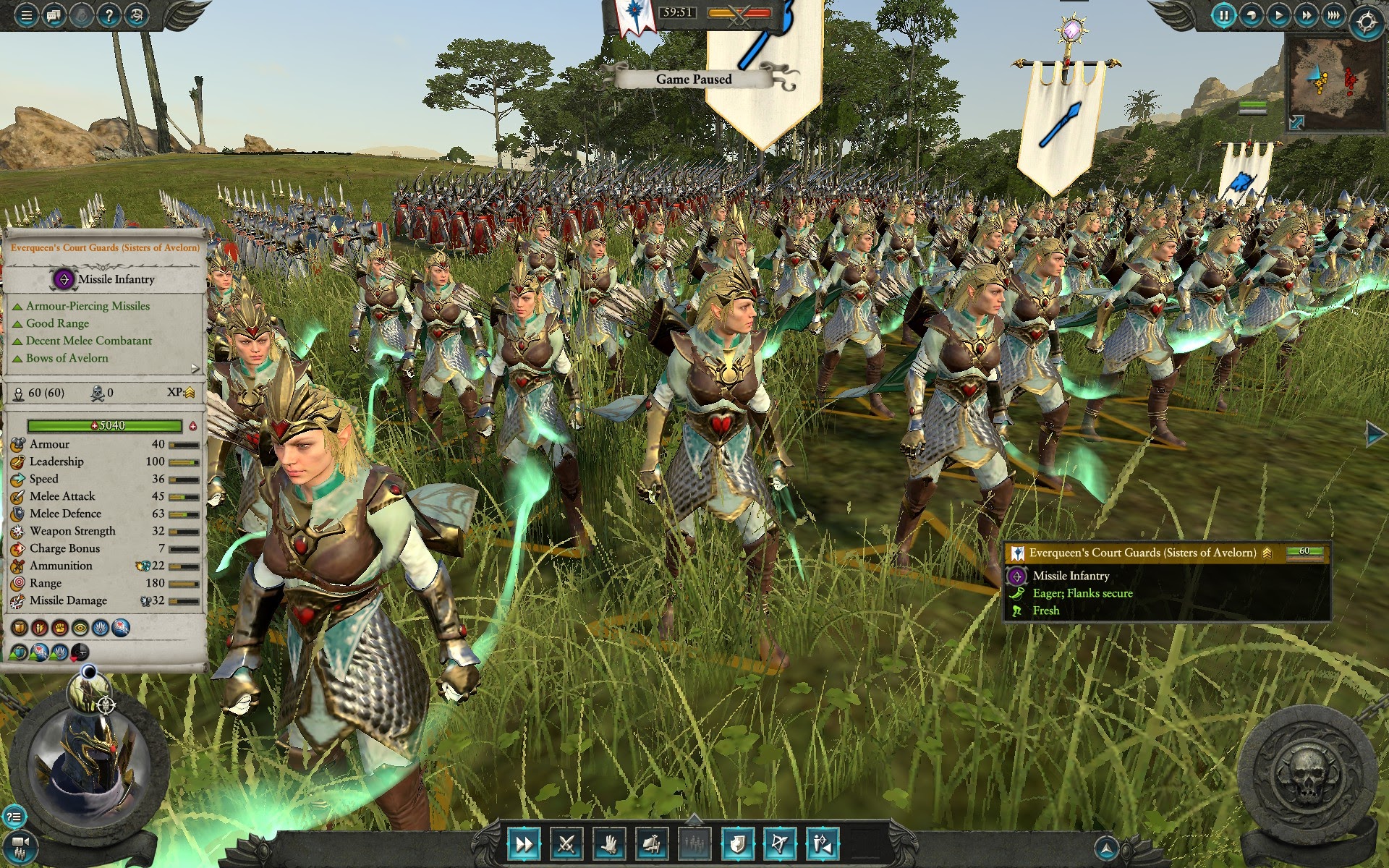