The Witch King is defended, at halberd-point, from those who would do him harm. Imagine such a thing!

The Black Guard are Malekith's personal army, answerable to no other save he. They are recruited from the offspring of families high in the Witch King's favour, taken at birth from mothers who are soon thereafter put to the sword. With no family ties to distract them, these children are raised within the barracks of the Black Guard and taught the myriad skills of death and destruction that are required of Malekith's foremost elite. The barracks of the Black Guard are divided into twenty towers which compete against each other in contests of war and torture. The Witch King grimly encourages competition between the towers and each year, at the beginning of the Season of Blood, a tournament is held to determine which tower will hold dominance over the others for the coming year. The leaders of these factions are the Tower Masters, veterans of the Black Guard so inculcated with death and battle that they choose to continue in Malekith's service after their two centuries of duty have been completed. These hardened warriors rule their underlings with a will of iron, determined that their tower shall not be shamed by lack of discipline - or worse, a glimmer of mercy - on the part of their charges. 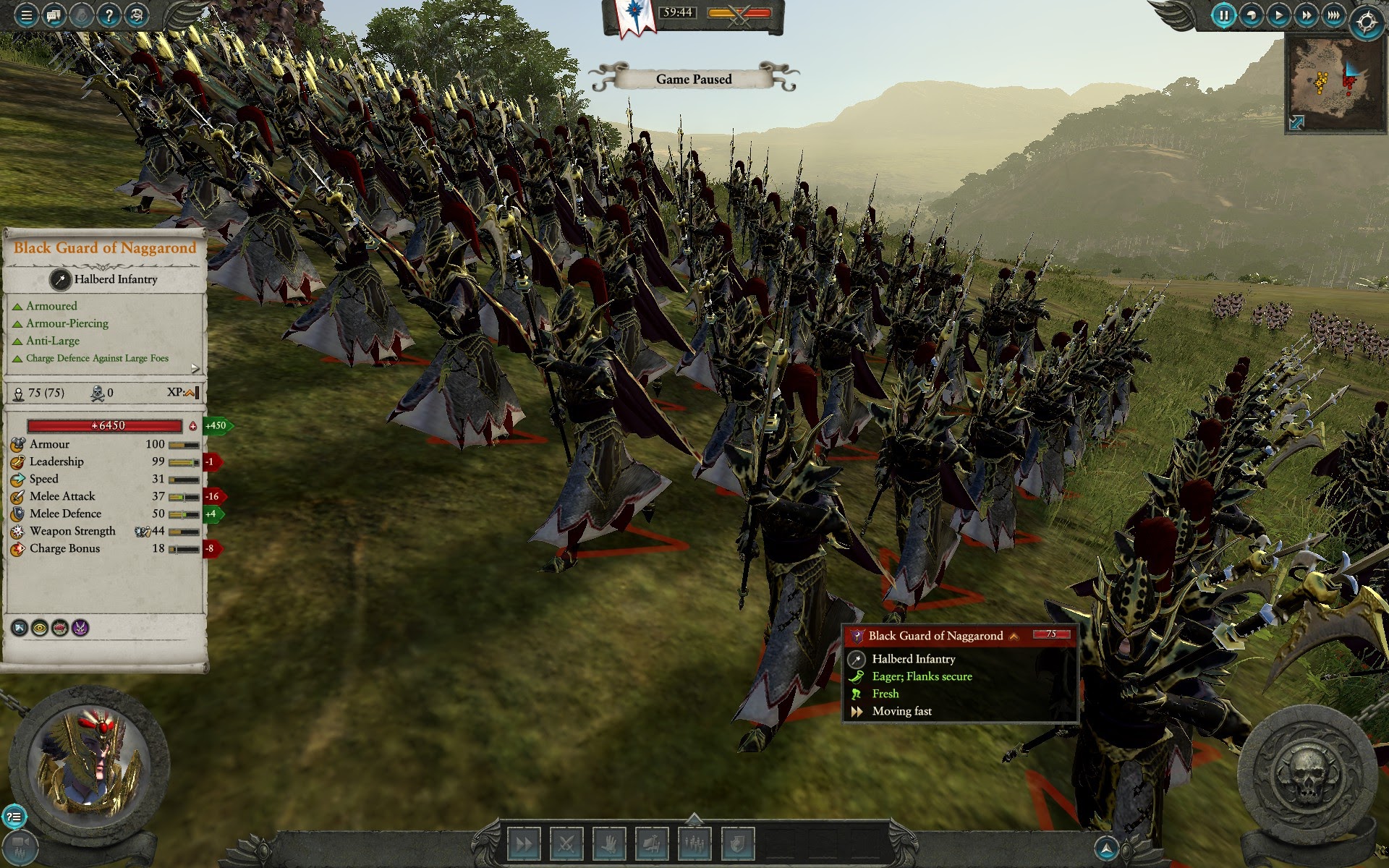