Only the bravest dare mount a raid under cover of darkness.

The Germanic Harii tribe were a warrior cult, shrouded in mystery. Their warriors were a terrifying prospect if met on the battlefield. Their bodies, shields and weapons were painted black for maximum shock value. The Roman historian, Tacitus, said this of the Harii: “…quite apart from their strength, which exceeds that of the other tribes I have just listed, they pander to their innate savagery by skill and timing: with black shields and painted bodies, they choose dark nights to fight, and by means of terror and shadow of a ghostly army they caused panic, since no enemy could bear a sight so unexpected and hellish; in every battle the eyes are the first to be conquered”. 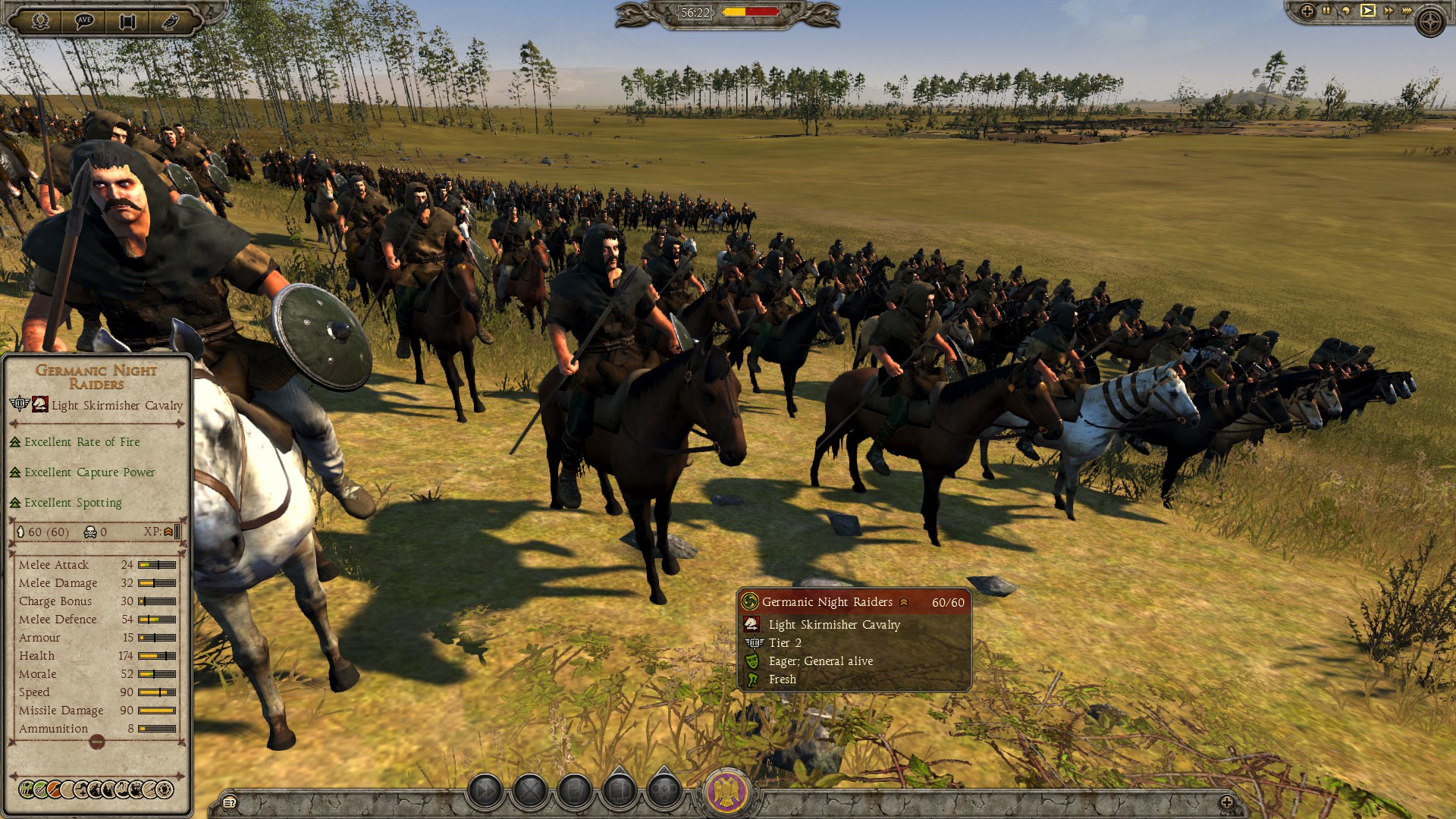 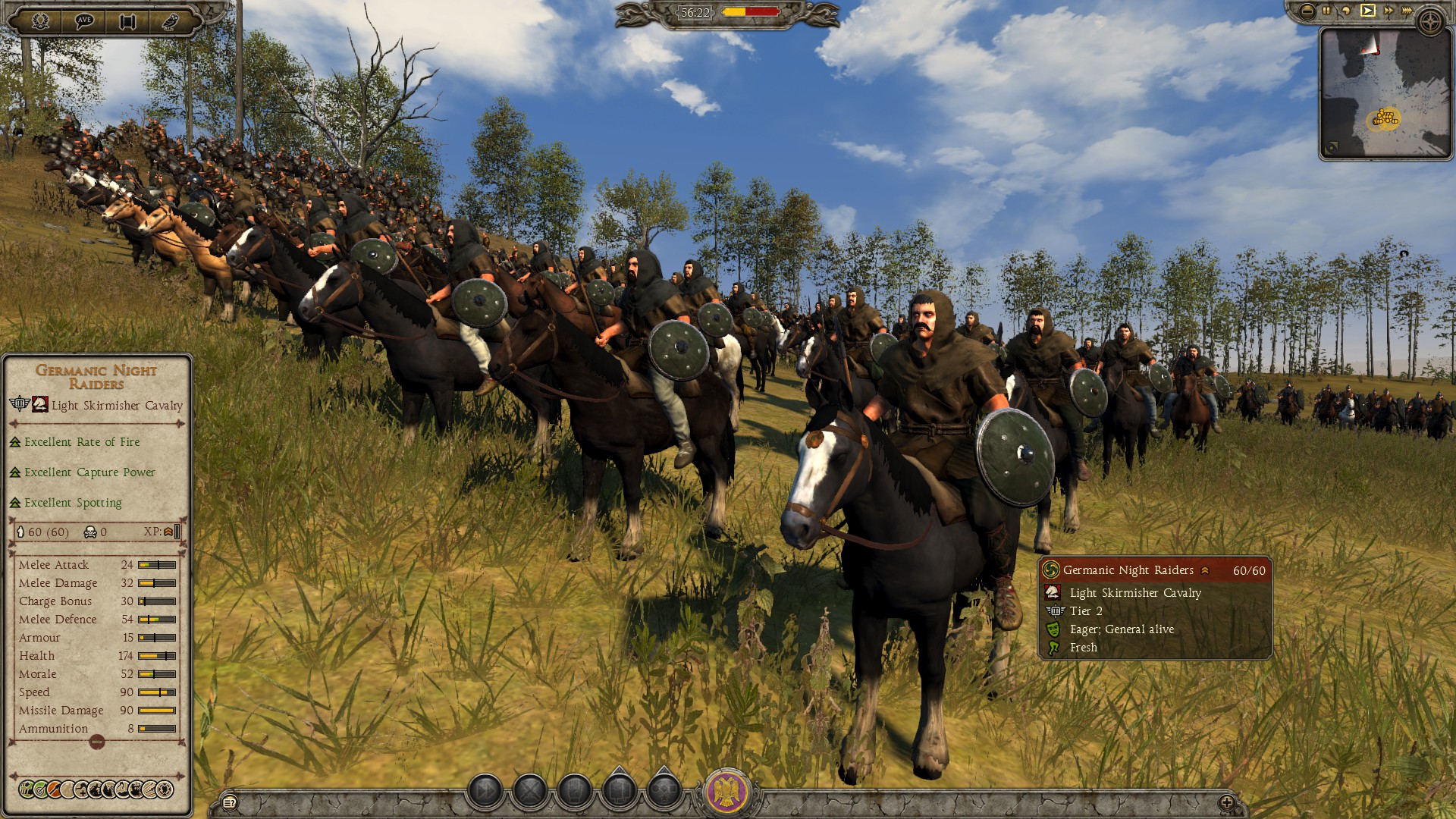 No Strengths and Weaknesses